The Greek Islands! Oh, which to discover? There are so many great options and hopefully, over time we will get to visit all of the Greek Islands. On this particular trip, we visited Mykonos, Santorini, and Paros. And we loved every minute of it!

If you would rather listen to our time on the Greek Islands (5 islands over 6 weeks), check out Podcast 21: Five Greek Islands We Love (with Tips and Tricks) and 4 Books Reviewed.

Whitewashed houses, pink flowered balconies, bright blue doors; the streets of Mykonos are a peaceful labyrinth of restaurants and shops bursting full of colors and surrounded by the Aegean Sea.

Things to do in Mykonos:

1) See the island on an ATV – Get out and explore the island.  We took an entire day to see what was out there.  We stopped along the way to eat at little restaurants off the beaten path with the most spectacular views.  We were able to see churches and homes that were built into the hillsides.  We trekked to the top of the hills and could see all of Mykonos from above and out into the Aegean Sea as far as the eye could see. 2) Take a photo of the ancient windmills -The windmills date back to the 16th century and can be found near the coast.

3) Visit the beaches – Mykonos has over 30 different beaches and several different types of beaches to visit. There are family beaches, party beaches, nude beaches and remote beaches.  No matter what beach you choose to sunbathe, party, or swim at, one thing all the beaches have in common is crystal clear turquoise water.

Travel Tip: In places like the Greek Islands, you will take a ton of photos. Don’t get caught with a dead battery! Bringing a backup portable charger is a great way to make sure you have the power you need to make it through the day. We prefer this portable charger. Find this and other tips on our Travel Tools page.

5) Go shopping in town – There are no cars allowed.  There are endless narrow, cobblestone streets lined with stores, boutiques, art galleries, jewelry stores, and cafes.  The shops stay open past midnight. 7) Eat Greek food –  Think simple, fresh ingredients.  Both my husband and I are vegetarians and Greece did not disappoint.  From fresh Greek salads with heaping piles of tomatoes, green peppers, red onion, kalamata olives, and feta cheese to fresh Spanikopita stuffed with fresh spinach, onions, and feta, we were in vegetable heaven.

Prior to going to Santorini, the vision I had painted in my head was endless white, cliffside villages overlooking the sea.  Little did I know, Santorini is a volcanic island full of colorful beaches everywhere.  The beaches in Santorini do not have the typical white sandy beaches that we are used to seeing back in the states. The highlight of our stay in Santorini was visiting Red Beach.  The beach itself has vivid red sand that aligns the Aegean Sea and red boulders surrounding the beach.

Paros, unlike Mykonos and Santorini, does NOT have an airport.  It is a little harder to get to but well worth it.  You can get to Paros via ferry.  There are two daily ferries that go to Paros by Blue Star Ferries (which must be booked in advance).

While in Paros we rented ATVs and explored the island as we had in Mykonos.  We also took a private sailing cruise for a day that set off from the fishing village of Aliki bound towards Panteronissia (Blue Lagoon).  We were able to get off the sailboat and swim which was absolutely amazing. The water was crystal clear. We had our first swim there.  We also were able to explore and cliff-dive at Mastichari Cave on the coastline of Antiparos.  We also went to Despotiko beach, Faneromeni Bay, and swam at St Nikolas.  I highly recommend finding a private, sailing company that allows you to do something similar.  There is nothing like it and it is worth every penny! 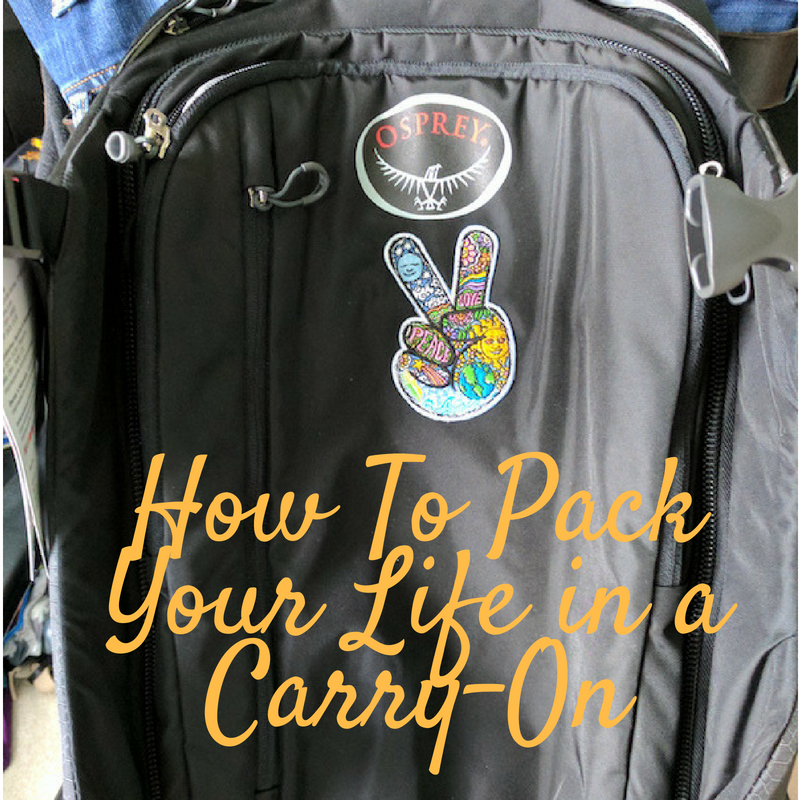