Goa, India sits on the western coastline and is a popular vacation destination not only to the people of India but many European travelers as well. Long stretches of beaches, fun bars, and restaurants on the coast, and exciting excursions during the day. Goa, India should be on your travel list!

Prior to India, the furthest plane non-stop plane ride I had to take was 13.5 hours.  Our direct flight from Newark to Mumbai was 16 hours.  Although the flight was long, I never felt uncomfortable.  Sure, I had hoped several times that I could fast forward the clock several hours and speed up the process but I honestly didn’t mind the flight at all. I think the anticipation and excitement of arriving in Mumbai, a city I have always wanted to travel to, kept my mind off the long hours spent in a tiny, cramped airplane seat.  From the very moment I stepped outside of the airport, my senses became overwhelmed.  There were cars and trucks, buses and taxis zipping by at the speed of lightning while intermittent sounds of vehicle horns went off every couple of seconds.

There were people walking in and out of traffic some alone, some in groups of people, or some carrying their children.  Some were carrying boxes and crates and some were balancing stacks of baskets containing fruits and vegetables on top of their head.  There were people riding bicycles and motorcycles weaving in and out of traffic.  There were dogs and cats sitting alongside the road and there were piles of garbage that aligned the streets.  Did I mention it was about 110F?

As we got into our taxi we realized that in this city, as a driver, you just drive.  There is no speed limit, horns are used all the time to tell another driver you are about to try a risky maneuver, lines painted on the pavement (if there is pavement) do not mean anything, pedestrians will walk directly in front of a moving vehicle if they think they can make it across the street, and unlike America, there is no “personal space buffer” created between 2 vehicles, as long as the 2 vehicles are not touching, you are fine. Things to do in Goa:

1) Enjoy the beautiful beaches of North and South Goa – catch some rays during the day then head on over to the beachside markets for some great finds, the beachside shacks for a cold local beer (Kingfisher) and a mid-afternoon snack, and when you have had enough sun for the day, there are plenty of beachside restaurants and covered cabanas where you are able to kick back and relax and enjoy the beautiful sunset over the Indian Ocean while you dine on some authentic Indian cuisine. 2) Ride a banana boat –  all the beaches have a plethora of water sports to choose from.  There are vendors that line the coastline offering a variety of activities including jet skiing, riding a banana boat, parasailing, windsurfing, speed boat riding, etc.

3) Visit the Spice Plantation – there are several spice plantations throughout Goa.  We visited the Sahakari Spice Farm.  Here we learned about the spices on the land, watched traditional folk dances performed by the women and children workers of the farm, we were shown how the farmers swing between the Beetle nut trees to gather the spices, and we also were able to wash and ride elephants.

Travel Tip: Before leaving on your trips around the world, back up your information in ‘the cloud’ with software that will allow you to access it when you need to or, if needed, get backup copies when you are in a bind. We prefer Dropbox and Evernote. Find this and other tips on our Travel Tools Page. 4) Visit the Basilica de Bom Jesus – this is one of the oldest churches in India.  It contains the remains of St Francis Xavier, the patron saint of Goa, whose remains are in a decorated casket.  Once every 10 years, there is a public viewing of his remains.  St Xavier is said to have miraculous powers of healing and attracts thousands of Christians and non-Christians from all over the world.

5) Go for a bike ride – one of the most exhilarating things we did was ride motorbikes at night through the streets of South Goa.  We finished up our dinner and walked out to the front of our restaurant and there were several young men on motorbikes offering rides to the patrons at the restaurant. My husband and I looked around and realized that not many people were taking up this offer.  We looked at each other and said, “you only live once”.   We each hopped on the back of a motorbike, placed our arms around our drivers’ waist, and off we went into the night.  The wind was in our face, we were weaving in and out of traffic, horns were beeping all around us, we could smell the exhaust from the cars and trucks and busses around us, the food from the street vendors, the garbage piles that lined the streets.

Colors of light zipped by from the taillights of cars and the storefronts that lit up dark night sky inviting people to come in.  Our hearts raced as we zoomed through the streets of Goa in and out of traffic.  We were part of the Goa city life that night. 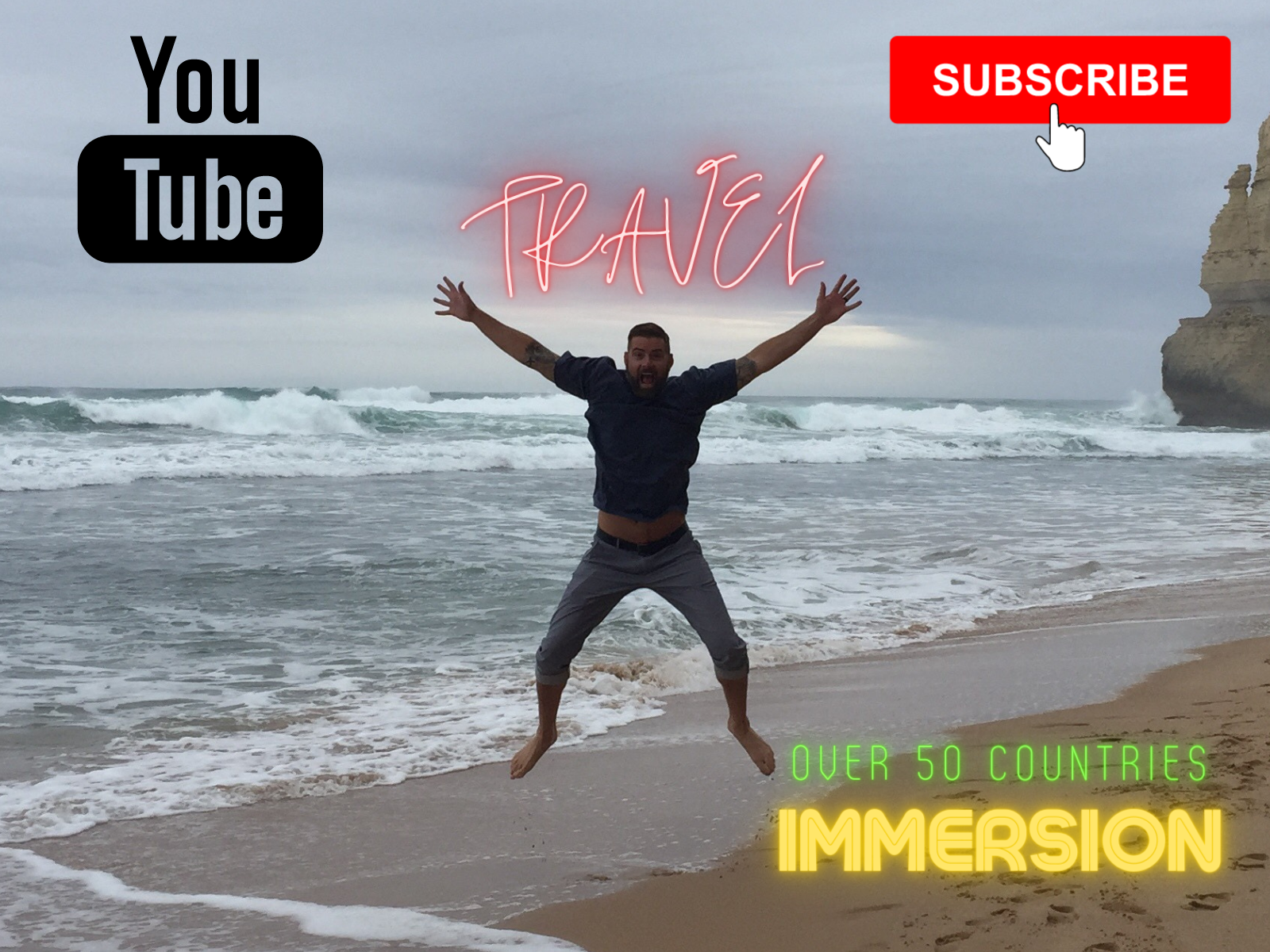 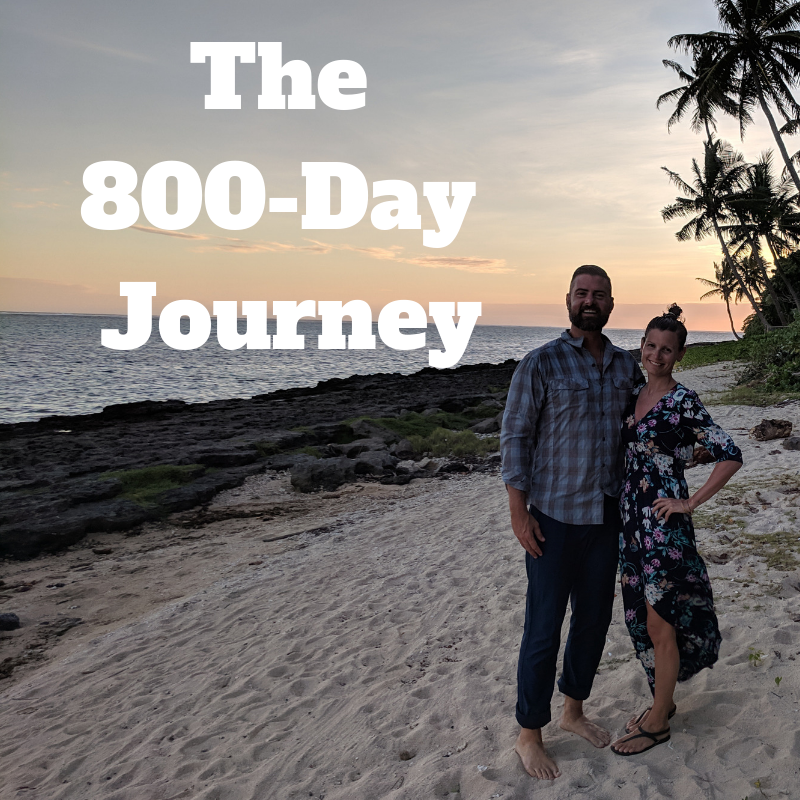